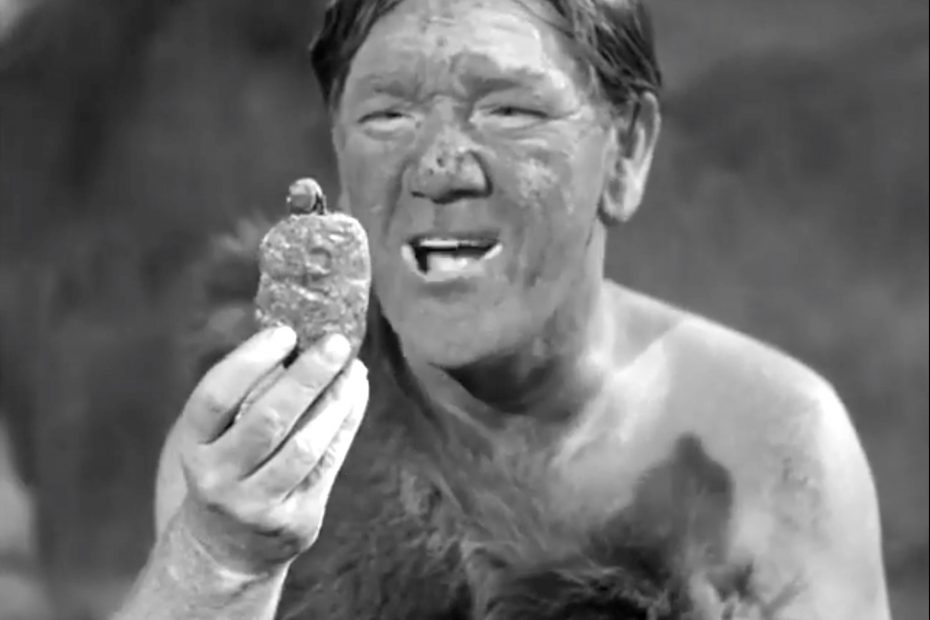 Shemp Howard photo gallery – one of the people on our Facebook page asked for more photos of Shemp, so here we go. I frankly have a lot of respect for Shemp, for a variety of reasons. He was a very funny man, and the original Third Stooge. He left the group, and had his own successful career. Some of the films he was in include:

And frankly quite a bit more. Then, after Curly’s career-ending stroke, he rejoined the Stooges, giving up his own career.