The Three Stooges all time favorites 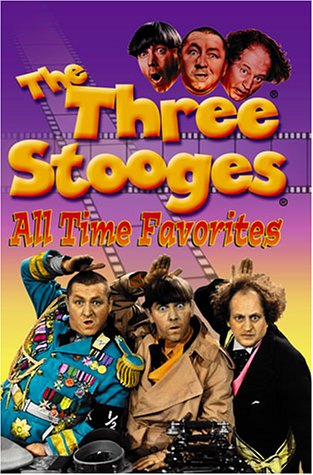 A proposed pilot for a Three Stooges television series that never aired. It features Moe Howard, Larry Fine and Shemp Howard as paperhangers who destroy Emil Sitka‘s home.  A cute episode. My favorite part is “the great state of (clap clap clap) Texas”. If you see the episode, you’ll understand the joke.

Another pilot for a proposed TV series. Kook’s Tour involved the Three Stooges (Moe Howard, Larry Fine, Curly Joe DeRita) touring the country and interacting with fans and other individuals.  Sadly, Larry Fine suffered a stroke during the filming, and never recovered.