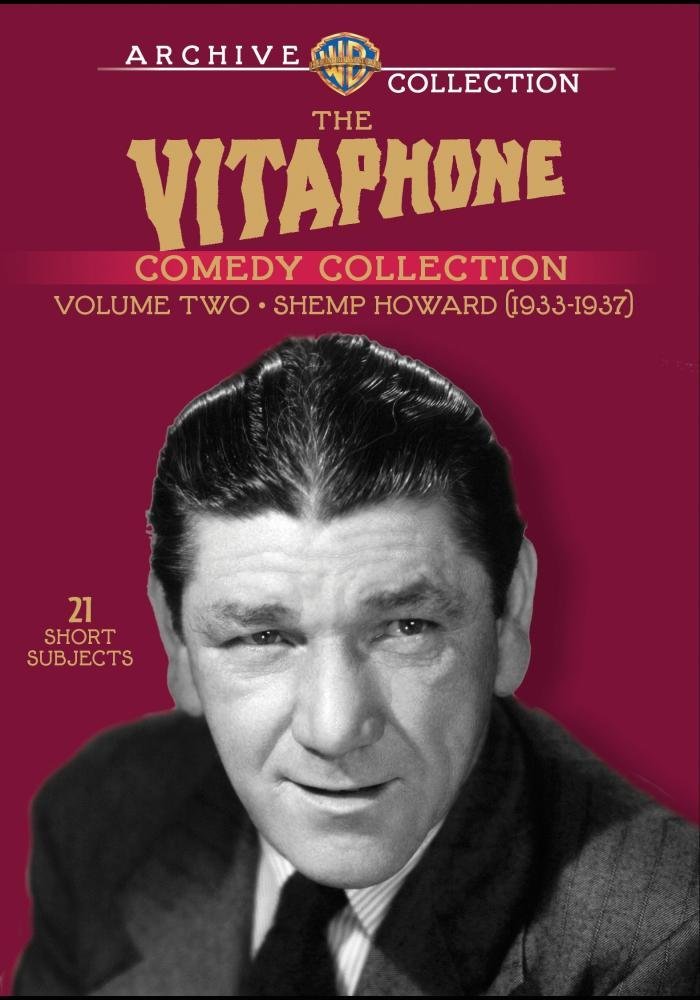 Samuel ‘Shemp Howard’ Horowitz wrote his own rules for comedy from the very beginning. Heckling his way into brother Moe’s ‘rough house’ act with Ted Healy, Shemp was an original Stooge. After Larry Fine filled out the team, fame beckoned, but Shemp balked at playing second banana to Healy and lit out on his own as a Vitaphone player.

Shemp quickly rose from bit parts in shorts like Gobs of Fun to supporting player alongside Daphne Pollard and Harry Gribbon (and even pro baseball’s famous Dean brothers), and went on to steal the show in the Joe Palooka series based on the hit comic strip. Shemp’s character of Knobby Walsh quickly became the comedic center of the series, and Shemp emerged as a new king of comedy. Hollywood beckoned Shemp away from the east coast confine of Vitaphone out west, where he carved out a comfortable spot as a film comedian until fare and fate and family compelled him to return to his roots in The Three Stooges. Here’s to Shemp!